PedalBox® for the Can Am® Spyder 998 Engine.

How does the PedalBox work?

These days, most vehicles are "Drive-by-Wire" (called ECT or ECM), and not cable driven like the old days (called the Bowden cable). The modern systems typically suffer from excessive signal delay, which is where the PedalBox steps in and is able to unlock the vehicle's full potential. What exactly does the PedalBox offer? The "Throttle Response" curve shows the speed at which an engine responds to the driver's pressing of the accelerator. Poor response is clearly evident, especially under hard acceleration. 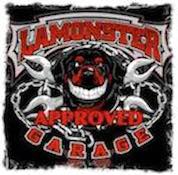 If you have any questions about this product email us at LamonsterGarageSales@gmail.com
WARNING: California Residents - www.p65warnings.ca.gov 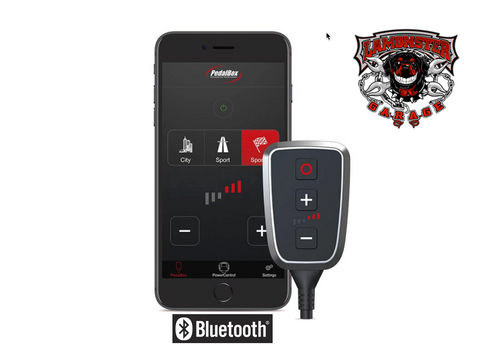